Can houseplants replace an air purifier?

Some houseplants are said to have a fantastic ability to clean the air of pollutants. But how strong is their ability? Do they match the performance of air purifiers? We decided to dissect the topic a bit so that we could confirm or refute this mythical ability once and for all.

We usually think of plants mainly as beautiful accessories of our home, which bring to it by a piece of nature from the outside, and whose company is very pleasant to look at. Plants can supposedly also be useful for our health due to their ability to clean the air. But is it really true?

Plants affect the quality of the environment in several ways. They humidify the air, convert carbon dioxide into oxygen ... but cleaning the air from dirt is a little trickier in rooms. To better understand the whole situation, we need to go back in time. At the beginning is a scientific study by the US space agency NASA from the late 80s of the last century, which became the basis of the thesis on the cleaning ability of plants. The study sought to solve the problem of how to remove volatile organic compounds (VOC) from hermetically sealed objects (laboratories, spaceships, etc.), a type of air pollutant that, unlike solid particles, was not possible to remove from the air using filters. Today we already know that VOC will reliably remove the activated carbon filter from the air, but it did not exist at that time. The study thus concluded that in small airtight spaces, plants actually capture VOCs relatively effectively. 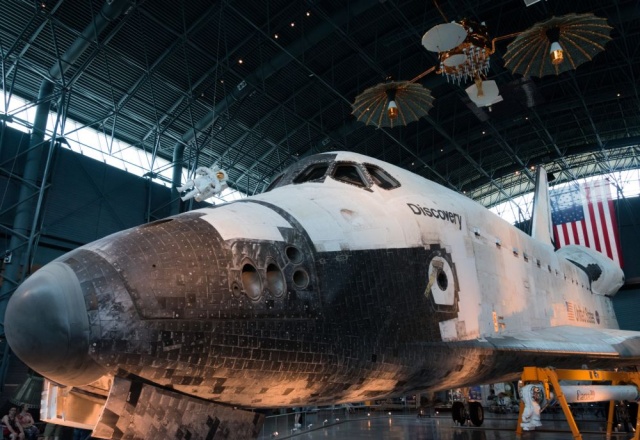 Home is not a hermetically sealed laboratory

Great, so the plants work similarly to a purifier everywhere? Unfortunately, no. The home is not an airtight enclosed space - it has windows, doors and loopholes through which air flows in and out. This allows a lot more dirt to get inside and their amount is constantly increasing. Plants in normal numbers are no longer able to capture such a volume of impurities, which is confirmed by other scientific tests and studies. For example, according to Michael Waring, a professor of architectural and environmental engineering at Drexel University in Philadelphia, you would have to place about 1,000 plants in a 3 x 3 meter office to achieve the same level of air purification as conventional office air conditioning. And we still talk only about volatile organic compounds, plants deal with other impurities disproportionately worse or not at all.

When do plants tend to harm?

If you overdo it with plants indoors, the air quality will rather decrease. We have already mentioned that plants humidify the air. So if you place too many of them in a small space, the humidity of the air will rise dramatically and with it the risk of mold on the walls, which is very dangerous to health. At the same time, plants can be a source of allergens, because in addition to pollen, they also attract various microorganisms and allergens, and last but not least, annoying insects. In addition, the rooms in the bedroom can cause problems, because at night they change their rhythm and instead of carbon dioxide they start breathing much-needed oxygen for us. 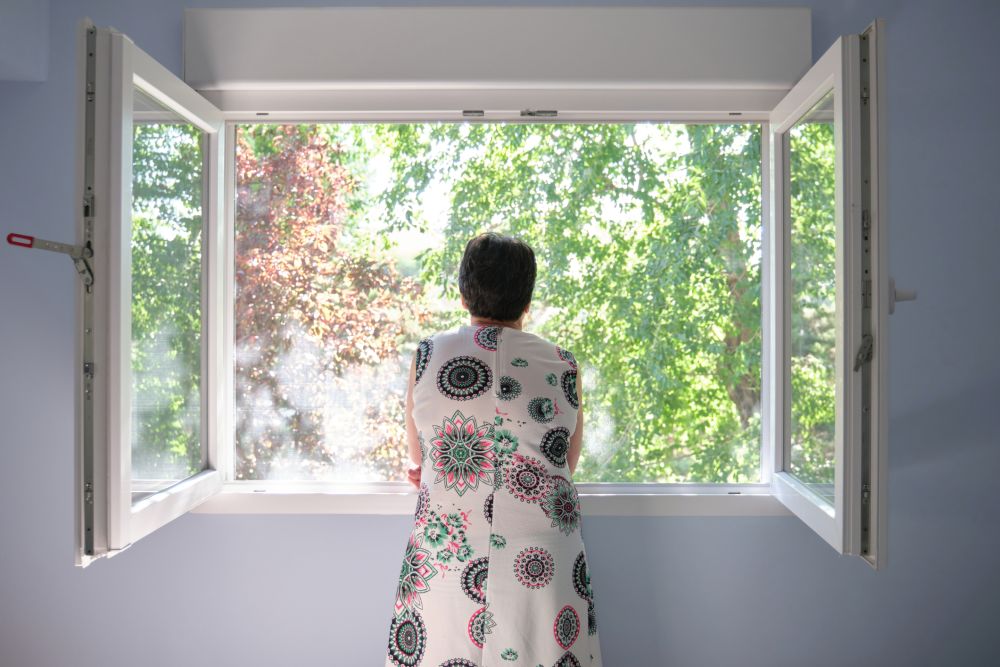 So how to take care of the air?

As follows from the previous text, in normal numbers the plants in our interior have virtually no effect on the cleanliness of the air. This is also confirmed by Stanley Kays, Professor Emeritus of Horticulture at the University of Georgia. According to him, regular and tho rough ventilation has a much greater effect, when the "exhaled" air from the room is exchanged for a fresh supply from the outside.

But if you want to be sure that in your home air does not fly dangerous bacteria, fungi and mites, viruses, or even organic and chemical compounds, the only solution is to choose a quality and reliable air purifier with a combination of HEPA filter and activated carbon filter, which your protect the lungs from these impurities. And you can put it next to your favorite ficus, for example. Plus, you can say you have better technology at home than NASA had 30 years ago, and that's kind of cool, isn't it? :)

Does an air purifier help prevent the spread of Covid disease?

Nov 26, 2021
At a time when we are all spending much more time indoors, Covid-19 is gaining strength in the Czech Republic, and the question...
air purifier, corona virus, , health

Oct 21, 2021
Now that it is clear that the heating season is officially coming, you need to prepare yourself and your home for a period...
humidifier, dry air, help, home,

Aromatherapy and its effects on body and soul

Sep 22, 2021
The obvious advantage of essential oils is their wonderful aroma. But did you know that the essence offers many benefits...
help, aroma difuzér, vůně,

Sep 1, 2021
You may have heard the term sick building syndrome. But what is it? Most people spend most of the day indoors, and all the...
home, , kvalita vzduchu,

7 tips how to keep your home cool during summer

May 27, 2021
Tropical temperatures and heat waves have accompanied almost every summer in Europe lately. After all, the past decade was...
home, help

How is dust generated and how to get rid of it effectively?

Apr 20, 2021
When you think about dust, you probably would not say that these tiny particles are dangerous. But science see it differently....
air purifier, help, home, dust

How to make full use of the air purifier?

Mar 31, 2021
Have you decided to buy an air purifier? Great idea. But before you start choosing a specific model, it's a good to think...
help, air purifier, home

Not all humidifiers are the same. How to choose the right one?

Mar 24, 2021
Home is the place where we spend the most time with work or school. In home office time this is doubly true. That is why...
humidifier, humidification, dry air, how to choose

Dry winter air reduces our defenses. What with this?

Jan 27, 2021
A pleasant environment in apartments and offices depends mainly on the air temperature and humidity. The recommended relative...
how to choose, humidifier, humidification, dry air, help

Dec 21, 2020
Each of us has a proven way to create a comfortable home. Common popular household scenting methods, such as scented candles...
aroma difuzér, vůně, , , home

How not get rid of mold in the house?

Nov 19, 2020
Mold in the home is a big scarecrow. In addition to its unattractive appearance and odour, mold can cause great health...
, , home, ,

Why humidify the air?

Oct 23, 2020
Why should we have humid air at home? What is the optimal humidity level at home and isn't it enough to just put...
corona virus, humidifier, humidification, dry air,

Industry restrictions have brought a record drop in CO2 emissions

Online information on the state of the air in your region

Aug 28, 2020
If you ever feel that you are not feeling well, have breathing problems or headache, it may be due to the poor air state...
kvalita vzduchu

How to keep clean air at home?

May 20, 2020
Air purifier is an excellent helper, but it is not self-saving. To avoid polluting the air at home as much as possible,...
air purifier, help, home, , kvalita vzduchu,

Air humidity and its effect on coronavirus behaviour

Oct 18, 2019
A quality purifier can easily deal with pollutants that fly in the air at home. It captures viruses, bacteria, mold or...
how to choose, corona virus, help, home, ,